Citroen and Hyundai Electric and Hybrid Vehicles in Blackburn, Bolton and Bury 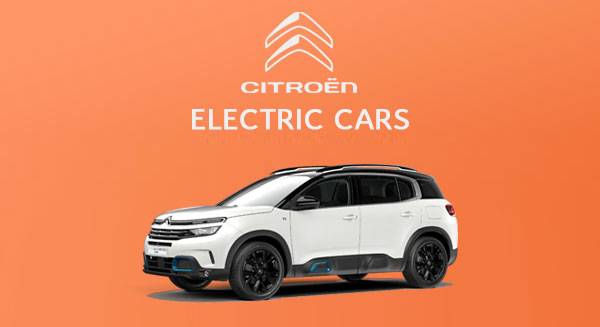 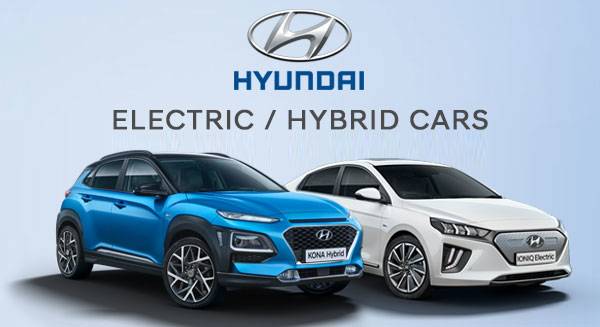 Petrol and diesel have been the primary fuel for cars since forever. We’re used to them and perhaps out of necessity many of us cling to them. But there is an alternative now in electric, which offers a ‘full tank’ from as little as £2 at a charging station and zero emissions so your detriment on the environment is nil. You can find nearby electric charging ports using ZapMap.

Electric cars have an electric motor driving the wheels with power provided by a battery pack you charge. The driving experience is unique: power is available from any rpm and the powertrain itself is near silent. To brake, you can just let off the throttle and most electric cars will coast to a stop. It’s all very clever and futuristic.

While electric cars are incredible to drive, many will find themselves hamstrung by the necessity to charge and charge often. Enter the plug-in hybrid, which combines a petrol engine with an electric motor and battery pack, allowing you to drive in EV mode and call on the petrol engine to extend range when you need it.

Around town, you will drive in full electric mode but if you put your foot down or go above a certain speed the petrol engine will kick in. This will recharge the batteries to a point and give you the range of a normal car -- over 300-miles. If you do mostly short journeys, having a plug-in hybrid could save you a fortune in fuel costs.

If you like the sound of extended range and an electric drive but don’t want to have to plug-in, you’ll want a hybrid. A hybrid car has an electric motor, a battery pack and a petrol engine which is the main power source. Because the engine charges the batteries, you don’t need to plug-in which is much more convenient.

Hybrids use more than one source of propulsion but have a lower all-electric range than plug-ins because they have a smaller battery pack. This means hybrids call into action their petrol engine more often than plug-ins. However, in normal use, they are still more efficient than petrol-only cars and don’t need charging, ever.

You can now go fully electric with your fleet or commercial vehicle with the introduction of the Citroen e-Dispatch.  Boasting low running costs as low as 4p per mile and a range of up to 205 miles per charge, the e-Dispatch allows you to reduce your emissions, particularly if you are making regular but short journeys in or around a city.

The 1,400kg payload capacity allows you to travel with cargo as you would with a conventional engine, but reduce the costs associated with  multi drop deliveries.

How long does it take to charge an Electric Car

The time taken to charge an electric car can vary greatly depending on a number of factors, including the power source and the battery size. For example, general mains outputs will take longer to charge to full capacity than a specific Electric vehicle power supply.

How many miles will I get on one charge

Here at BCC Cars, we supply a range of Electric and Hybrid vehicles from Citroen and Hyundai to suit your requirements. Whether you want to upgrade to an SUV or require the space associated with an estate model. 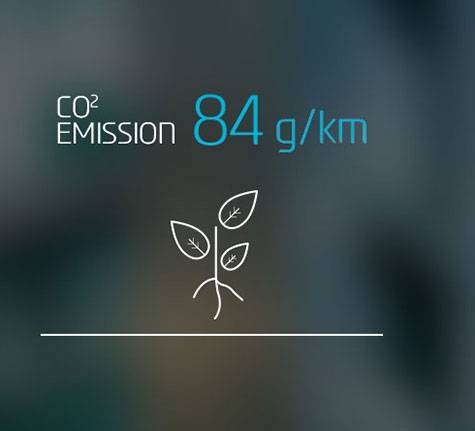 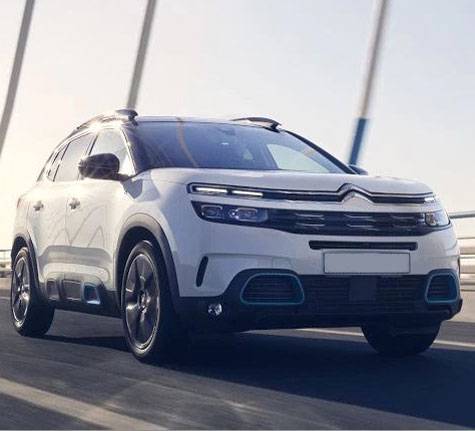 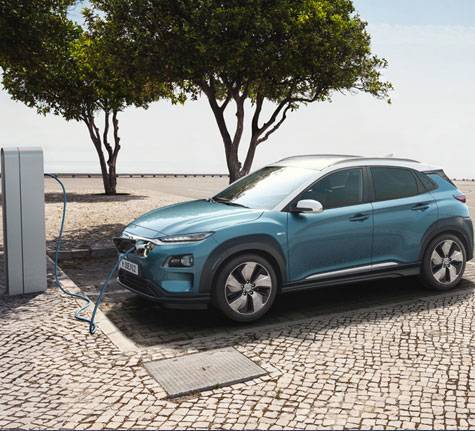 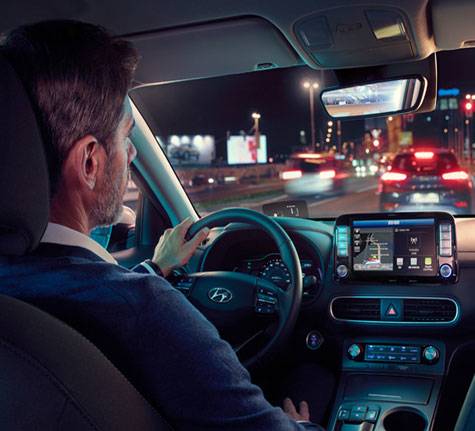 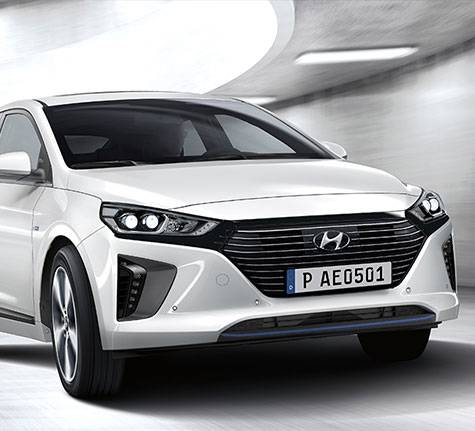 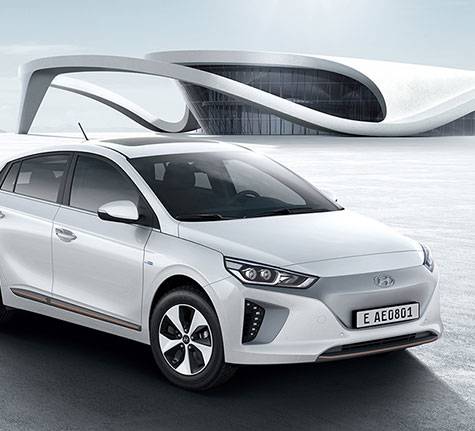 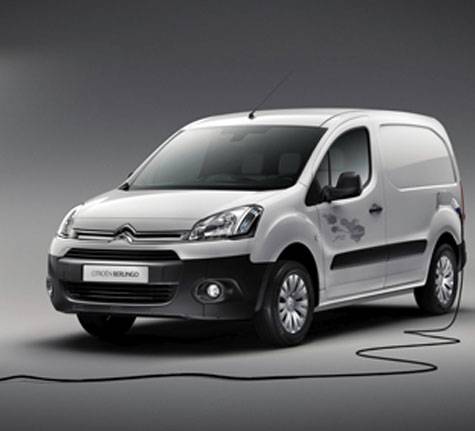